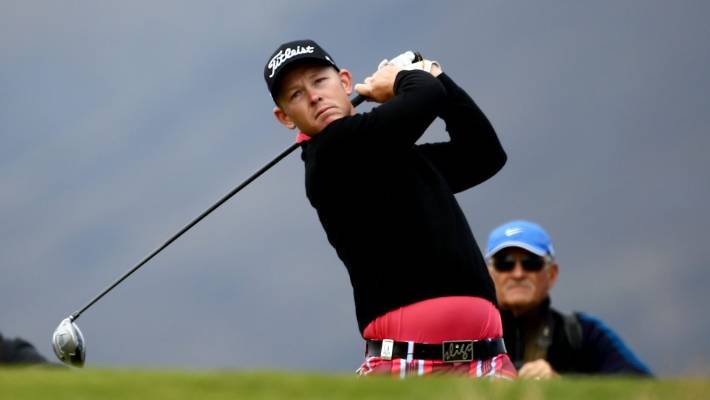 Kieran Muir has won the Lincoln Farms Pukekohe Pro-am within 8 under par 63, Kieran played near flawless golf and caught fire with the putter on the pure Pukekohe greens.

Fraser Wilkin was a shot back on 64 with Harry Na and Mark Hutson.

Kieran would follow up his Pukekohe success with a tied 1st place the following day at the Bayleys Waitemata Pro Am.

Both Dongwoo Kang and Kieran shot a tidy 66, with Jordan Loof just one shot behind, coming third with 67.