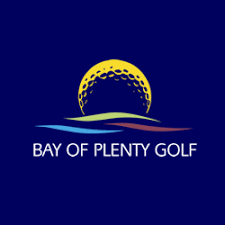 Bay of Plenty District Golf Association was formed on the 1st of May 1948 with the following member clubs. Rotorua,Opotiki,
Tauranga, Mount Maunganui.....

Whakatane, Te Puke,Springfield and Taupo.
The first ever winner of the Champion of Champions Trophy was J Bateman from Tauranga.

The annual levy was set at 6d (sixpence) per full playing member !

In 1952 the following team represented Bay of Plenty at the Freyberg Rosebowl( todays Interprovincial).

The first meeting of the Thames Valley-Bay fo Plenty Women's Golf Association was held at Tauranga in February 1956 with Waihi,Te Puke,Mt.Maunganui,Whakatane,Opotiki,Rotorua,Springfield,Paeroa,Te Aroha and Tauranga Clubs represented.